Home > Articles > LGBT Advocacy: What is the Next “Marriage Equality?” 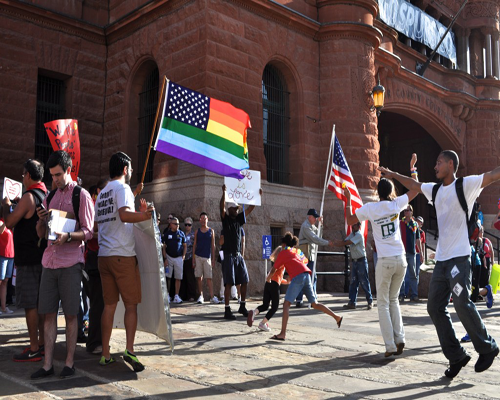