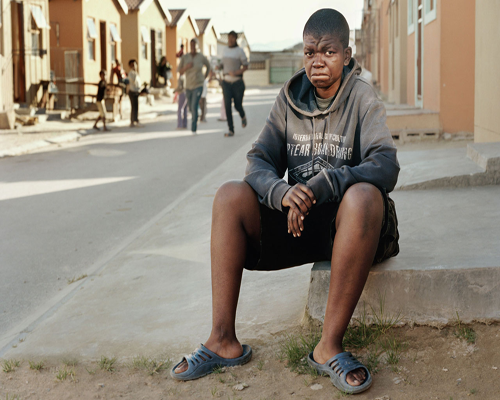 Our humanitarian imagination has a new fascination. Since 2010, journalists, government officials, and activists have gained interest in so-called “corrective rape” in South Africa. “Corrective rape” alludes to a belief, allegedly held by black South African men, that non-heteronormative sexuality is a deviation that can be “corrected” through sexual violence. According to this belief, rape is not a crime but a social service. In this paper, I argue that “corrective rape” has a history. The international media’s interest in crimes targeting gender and sexual minorities in South Africa seems to have brought about a quantitative increase in media articles published on the subject globally, as well as a qualitative shift toward generality and hyperbole. Through this epistemology, I hope to reframe and reconsider this media narrative in order to begin a conversation about representing violence against minority sexualities in a circumstance of global unevenness.