Home > Articles > Homosexuality in Sudan and Egypt: Stories of the Struggle for Survival 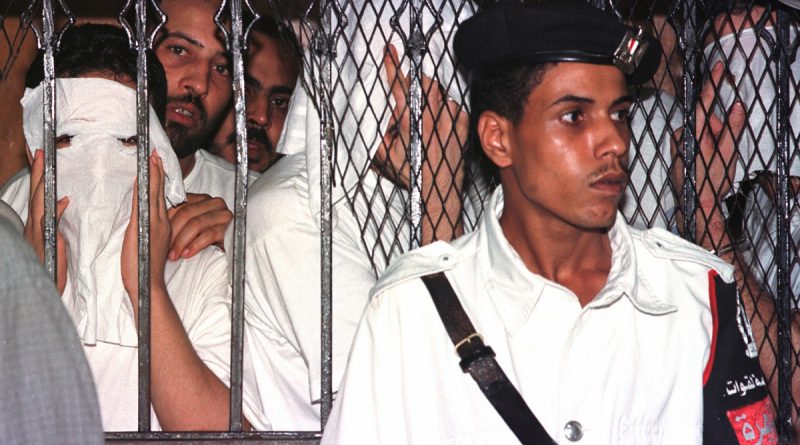 Egyptian and Sudanese legal systems and societies have long led to discrimination and violence against homosexuals. Through a series of anecdotes, this article explores the daily struggles faced by individuals in these conservative and largely Muslim societies. We look for the sources of the discrimination and violence they confront, and we acknowledge that much is rooted in societal gender and sexual norms. Therefore we question whether regional political change following the Arab Spring will necessarily transform the societal circumstances for homosexual in the near future. Nonetheless, we remain optimistic that change is possible, provided LGBT rights advocacy maintains support internationally, nationally, and within their local communities.

In order to protect the privacy of the individuals involved, some of the names in this article have been changed.

Gay and lesbian Sudanese and Egyptians struggle daily to cope with the constant fear, discrimination, and physical abuse that they and their peers face, harboring a relentless feeling of hopelessness in the face of a relatively conservative society, with a majority Muslim population and traditional societal gender roles. We describe the discrimination and abuse that these communities commonly face and analyze what causes such systemic prejudice against this particular minority. While the legal and political systems of both Egypt and Sudan have contained homophobic elements for decades, we find that much of the discrimination is rooted in private, social, and religious beliefs held by the majority of the population. We do not attempt to predict whether political Islam will intensify or subside in the near future as a result of the Arab Spring. However, we worry that discrimination and abuse against sexual and gender minorities in Egypt and Sudan will continue regardless of the political outcome. LGBT organizations like Bedayaa, that work hard to empower their communities and fight for social change, nonetheless provide hope that a public fight for LGBT rights may one day be possible.

Homosexuality is a complex topic in Sudanese society. Due to social norms and prevailing constructs of femininity and masculinity in society, it is considered socially unacceptable by the overwhelming majority of the population. Few people dare talk about it publicly, because doing so would likely lead to personal attacks from members of society at large. Many Sudanese fail to understand the emotional roots of homosexuality and gender diversity, viewing them instead as physical illnesses. They tend to associate homosexuality with sexual harassment and pedophilia, which makes it nearly impossible to discuss it from social, legal, and human rights perspectives. Frequent stigmatization and discrimination have made homosexuals invisible; consequently, they often lack access to basic rights including personal security, legal protection, health care, and social acceptance.

Several organizations are working to tackle issues related to sexual orientation and gender identity in Sudan, two of which focus exclusively on LGBT rights. Freedom Sudan, formed in December 2006, was the first Sudanese LGBT association. The second is the Bedayaa organization for LGBTQI in the Nile Valley region of Egypt and Sudan, which was created in July 2010 by volunteers who recognized the similarities between the struggles in these two countries, particularly in regards to criminalization, religious prohibition, and cultural perception of homosexuals. Bedayaa seeks to help LGBTQI people live a life free of discrimination and stigma and believes that the best way to tackle societal LGBTQI rights issues is to confront them within their community first. Like their peers, members of this community grew up harboring negative feelings regarding homosexuality, and struggle to reconcile their sexual orientation with societal norms. Bedayaa’s strategy is to build an active and self-motivated LGBTQI movement in the region by empowering members to accept themselves for who they are and to promote that acceptance among their friends and acquaintances.

Because many problems affecting the homosexual community are rooted in the lack of education, Bedayaa has in the past hosted workshops to discuss gender and sexuality issues, mobile sexual awareness workshops for low-income community members to spread knowledge about health and well being, and a series of movie nights where gays and lesbians discussed current issues and shared their personal experiences in an open and supportive environment. Given that tackling the unique issues facing gays and lesbians in Sudan and Egypt will require collaborative efforts, Bedayaa continues to connect with individuals and organizations at the local, regional, and international levels supporting LGBT rights for assistance and information. In keeping with this spirit, Bedayaa encourages anybody who feels motivated by this piece to reach out to the organization.