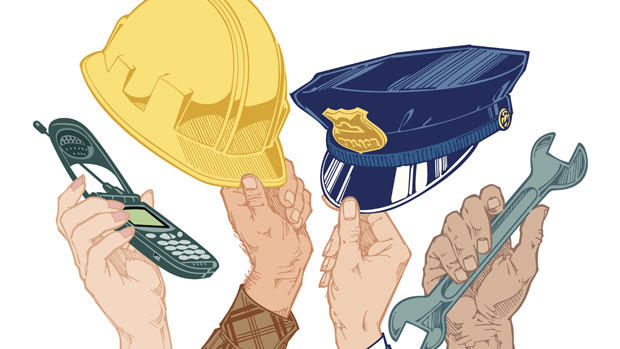 Discrimination against State and Local Government LGBT Employees: An Analysis of Administrative Complaints

By Christy Mallory and Brad Sears

There are slightly more than 1 million LGBT people working for state and local governments in the United States, and approximately 200,000 LGBT federal civil service employees. LGBT people employed in the public sector have faced a long history of discrimination in the workplace dating back to at least the 1940s. Currently, LGBT people continue to face severe, and even violent, harassment and discrimination in government workplaces.

The current study updates past research on employment discrimination complaints filed with state and local administrative agencies by LGBT people who work for state or local governments. The study is based on a survey of 20 states and 201 localities that had sexual orientation and gender identity non-discrimination laws as of June 2009. Of these jurisdictions, 123 responded to the survey and provided information about 589 complaints filed by public sector employees. In states and localities that provided information about a final administrative decision reached in the case, favorable outcomes for the employees resulted in an average of 12% of the state filings and 19% of the local filings. When we adjust the number of complaints for the relevant population, using a methodology similar to the Williams Institute studies, we find that sexual orientation filings with state agencies are slightly lower, but similar, for employees in the public sector when compared to the private sector.

Several factors suggest that the actual rate of workplace discrimination against LGBT people may be higher than what was found in the analysis. First, we found evidence that some state and local agencies lack the resources and staff necessary to effectively enforce non-discrimination laws. Second, LGBT people may be hesitant to file complaints because of a perception of judicial unresponsiveness. Third, LGBT people may choose not to file complaints in order to avoid further “outing” themselves in the workplace. Finally, research suggests that many of these matters are handled internally before formal legal enforcement procedures become necessary.