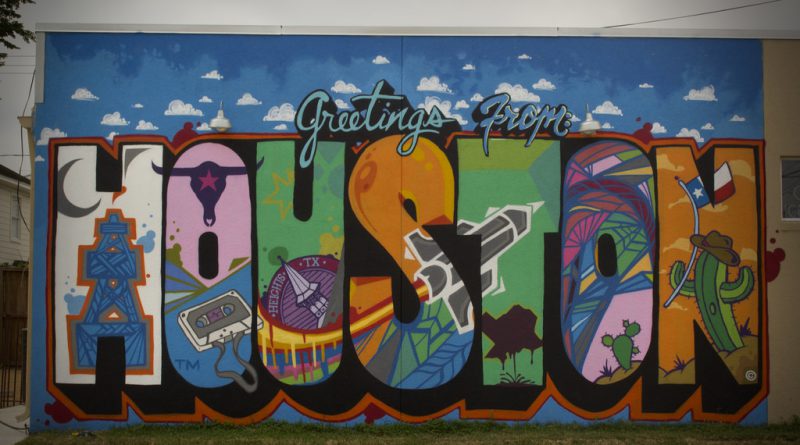 By Jonathan Lane and Chaz Kelsh

The Houston Equal Rights Ordinance, otherwise known as HERO, comes to a vote today during the city’s local elections. While the provisions of the bill itself are not solely focused on LGBT rights – but rather on categorical discrimination broadly – the protections it offers on the basis of sexual orientation and gender identity have dominated media coverage.

The battle over HERO began in earnest in July, when the Texas Supreme Court decided that a signature drive led by local pastors required the City Council to put the ordinance to a referendum in the November election. The Court found on somewhat technical grounds that the Council had improperly disregarded a July 2014 petition in opposition to HERO. Houston law allows citizens to petition the Council to reconsider ordinances after collecting signatures of a certain number of voters. Once the signatures are collected and submitted, the City Secretary then certifies that the petition contains the proper documentation and enough verified signatures. After the City Secretary completes her certification, the council is required to either repeal the ordinance immediately or put the ordinance to popular vote at the next city general election — in this case, the November election.

In the case of HERO, the petition drive against the equal rights ordinance did gain certification from the City Secretary — but only over the objections of the City Attorney, who found that some of the signature pages lacked the necessary notarization. Further, many of the signatures also appeared to be written in the same handwriting. As a result, the City Council refused to repeal the ordinance or send it to popular vote.

The court, however, found that the law vests sole authority for the certification in the City Secretary, whose decision is binding on the City Council. While the council could have sued to have the secretary’s certification thrown out, the court reasoned, it could not simply ignore it. The court did not decide that the petition drive had, in fact, gathered enough valid signatures — only that the City Council would have needed to raise a challenge to the number of signatures in court in order to avoid sending the ordinance to the ballot. As a result, the decision, more about procedure than substance, stayed far away from the core question of whether it is appropriate to send questions of minority rights to a popular vote.

One of the most interesting aspects of the HERO Ordinance is the substance of the ordinance itself: namely, HERO protects citizens from  “any type of discrimination based on sex, race, color, ethnicity, national origin, age, familial status, marital status, military status, religion, disability, sexual orientation, genetic information, gender identity or pregnancy.” Many of these protections are federally protected classes (age, race, and sex, for instance). It could be argued that the ordinance’s strength is its ability to foment a broad base of constituencies, even if some protections were duplicative.  To date over 50% of claims facilitated by HERO have been based on race, rather than roughly 5% rooted in sexual orientation or gender identity.

However, HERO’s extension into ongoing debates about sexual orientation or gender identity protections has spurred vehement opposition. Houston – like many large cities in Texas – leans left in both mayoral and presidential elections. It has one of the only openly LGBT mayors in the United States in Annise Parker. But Houston is currently the only major city in Texas without a nondiscrimination ordinance that includes LGBT protections for (at least) public employees, while over 225 U.S. cities have passed comprehensive protections for both public and private employees.

Conservative critics have portrayed HERO as the “bathroom bill” through unwarranted mass-media mischaracterizations of transgender individuals, who are accused of defining their gender identity as a matter of convenience in order to enter bathrooms, with HERO protections, to sexually assault children. The business community has rallied broad support for passage of HERO as a means of competitively attracting robust global talent – recognizably progressive Millennials in particular, LGBT or otherwise. Additionally, various Houston natives (most recently The Big Bang Theory’s Emmy award-winning Jim Parsons), national politicians (including President Obama, Vice President Biden, and Democratic presidential candidate Hillary Clinton) and LGBT celebrities and advocates (such as Sally Field, Matt Bomer, and Modern Family’s Jesse Tyler Ferguson) have encouraged voters to uphold HERO. Notably absent from this list of voices: gay-icon and Houstonian Beyoncé Knowles, whose fans even promoted a hashtag – #BeyBeAHERO – to push her to come out in favor of HERO.

The vote on HERO brings to mind another high profile public referendum on the rights of LGBT community: California’s Proposition 8. Seven years later, after tremendous progress in the courts and through the Executive Branch, LGBT Americans must once again watch as their rights are determined by popular referendum. Hopefully, this time will be different.