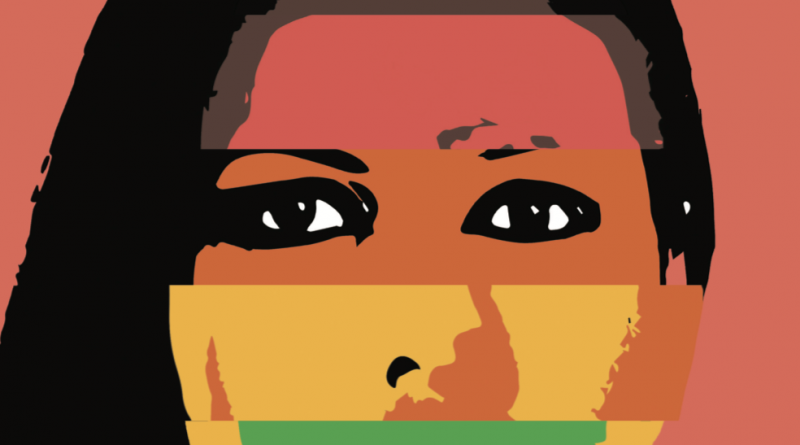 We are extremely proud and excited to bring you the eighth volume of the LGBTQ Policy Journal.

Last year, upon the inauguration of the new president, one of my mentors made the prediction that reversal of LGBTQ rights would happen not on the national stage but in state and local contexts. While this has been only partially true, it has become an inspiration for the content of the Journal’s eighth volume.

In the 24-hour news cycle, it is a natural tendency to turn to the changes which affect the largest groups of people. But I see it as the mission of the LGBTQ Policy Journal to carve out a space for us to discuss and debate policy issues that affect the community. In fact, with the Journal we are given a unique opportunity as the only such publication in the country. This brings the responsibility to showcase policy lessons, which guide and warrant caution; to illuminate common struggles but question monolithic perceptions of LGBTQ communities; and to inspire inclusive and respectful public policy debate, a mission all publications should espouse.

The eighth volume of the Journal then explores the distinctive meanings and battles LGBTQ rights take on in different contexts.

The Trans Labor Quota Law, unique on a global scale yet rooted in the specific Argentine context, illuminates how trans communities can mobilize and get their message across. Lessons on how legislation may be a double-edged sword are further explored in the analysis of two Indian laws criminalizing homosexuality and granting constitutional rights to transgender individuals respectively. These court cases showcase how introduction of new laws may add momentum to community organizing or provoke backlash, resulting in a curtailment of rights. Further, we observe how legal conceptions of gender identity vary in three countries, discussing the need for gender markers at all.

As we ask ourselves more and more often about the responsibilities of large corporations towards our society, we raise the same questions with regards to the LGBTQ community and employees. Why and how can corporations be good champions, and how does that translate to LGBTQ employees who find themselves covering their sexual orientation or gender identity?

The Journal also takes pride in presenting innovative research design and new intersectional analyses. A prime example is the presented World Bank study, which utilizes a mystery shopping technique to investigate discrimination towards gay and lesbian people in the education and housing sectors in Serbia. Elsewhere, the Journal turns to the much discussed issue of police violence and perceptions, addressing the lack of focus on LGBTQ individuals interactions with and perceptions of police. An intersectional analysis on police perception and mental health of LGBTQ persons remains an understudied area for policymakers.

Finally, in the wake of the trans military ban that reverberated throughout 2017, we turn to the military context. As a result of the military ban, the American public has been exposed to courageous stories of trans soldiers and their service to their country. The Journal, in a piece based on archival research, traces the service of queer women through World War II and highlights the Women’s Army Corps’ understanding of gender and female sexuality.

Before closing, I would like to thank everyone who made this year’s edition possible: The David Bohnett Foundation, which has been the Journal’s long standing supporter and champion of LGBTQ causes across the US; James Evans, Publications Coordinator at the Fairbank Center for Chinese Studies at Harvard University, who graciously designed and provided the cover for this year’s edition; and last, but not least, every one of you who supports the global cause of LGBTQ rights in ways large and small—not only in speaking out when those rights are threatened and standing up when democrats and autocrats try to marginalize and delegitimize our existence, but also in reaching out and reaching across all ideological lines and having the tough conversations to change hearts and minds that will someday pay invaluable dividends to our collective social, political, and legal progress.

As I consider the content for this year’s volume, the main goal was to present distinctive contexts where change was made or reversed, creating lessons for all of us as policymakers. It is my hope as well that with this content, the Journal celebrates these changemakers: those who march and chant, and those who speak with their opponents at the same table. Going forward, we will need both.