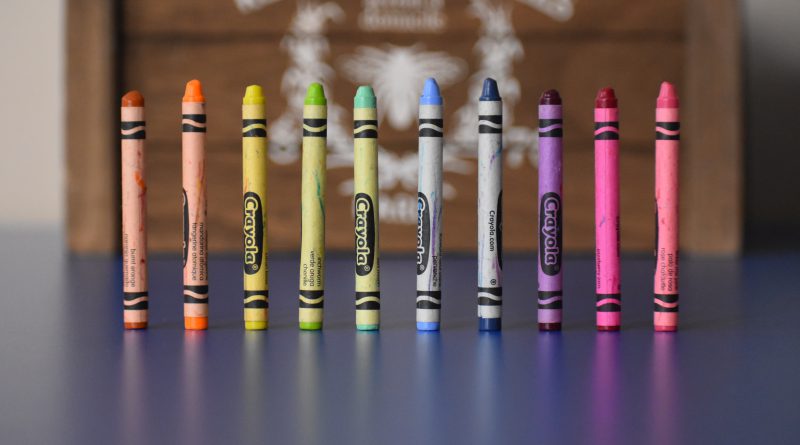 It doesn’t matter that it was two summers ago. It’s still hard to write about. And it doesn’t matter that Anita Bryant’s Save the Children Campaign, which successfully mobilized enough Miami residents to rescind an anti-discrimination ordinance protecting LGBTQ employees, was 40 years ago. Her campaign reverberates today. Especially in schools.

Bryant’s motivation for Save the Children was this: “the thought of known homosexuals teaching my children, especially in a religious school, bothered me.”[1] Her 1970s new-Christian-right rhetoric parallels the discrimination I experienced as a bi teacher at a Reform Jewish day school on the Upper West Side in 2017.

Kenji Yoshino, prominent legal scholar, explains the concept of covering as “ton[ing] down a disfavored identity to fit into the mainstream.”[2] Yoshino posits that while American society accepts that people should not be penalized for differences like race, gender, or sexual orientation, this acceptance is predicated on demands that they mute those differences through covering. In a school context, where students are seen as having unformed sexual identities prone to persuasion or conversion to homosexuality, the covering demand is even higher. At least eight states have “no-promo homo” statutes that prohibit public educators from “promoting” homosexuality in schools (and consider any mention of one’s sexual orientation to be “promotion”).

Bryant states this demand plainly: “American society largely has developed an attitude of tolerance . . . based on the understanding that homosexuals will keep their deviate activity to themselves, will not flaunt their lifestyles, will not be allowed to preach their sexual standards to, or otherwise influence, impressionable young people.”[3] In June, Pride Month, of 2017, my head of school told me that coming out to my students as bisexual “wasn’t a win for the school.” He added, “You can be out at school if that’s what you want, but how you are out and who you are out to is nuanced.” Before coming out, he had said, “of course you can be out at school,” while after, he firmly stated, “I thought you understood I meant out to the faculty and staff, not students.” Apparently, the nuance was lost on me.

A month earlier, my division head told me to remove an “LGBTQ We Welcome All” sign my students made for our classroom door. The reason: Conversations were “seeping” out into other classrooms and grades, and other teachers were unprepared to have “those conversations.”

Rather than queer teachers ourselves harming children, the harm lies in the shame and silence exacted by covering demands. Covering contributes to the “taken-for-grantedness of dominant sexuality” that isolates queer children and adolescents.[6] The year before I was told I would be placed under the supervision of someone who “better understands the community” if I were to continue to teach at my school, the CDC’s study of more than 15,000 high school lesbian, gay, and bisexual (LGB) students revealed that LGB students are three times as likely as heterosexual students to skip school out of fear for their safety, and they are five times as likely to have attempted suicide in the past 12 months.[7]

This study, and my experience, shed light on some of the ways expansive boundaries of queerness expose the limitations of progressive politics. The CDC’s study does not include experiences of trans or gender-nonconforming students. Although Reform Judaism adopted resolutions supporting the inclusion of gay and lesbian Jews in 1987 and asserting the rights of transgender and gender-nonconforming people in 2015, those ideals were not embodied in this religious educational institution. As a bisexual person outside the “gay and lesbian” category, partnered with a trans, nonbinary person who also falls outside of the more accepted bounds, I wonder where progressive Judaism is when it comes to the B and T of LGBTQ.

One year later, the sentence I still hear most clearly is “you need to be on board with the pace of institutional change or it isn’t safe for you to be here.” In 1972, Radicalesbian Rita Mae Brown wrote, “When there is just one person pushing the issue, that one person becomes the issue until others see it.”[8] Well, I decided that I wasn’t on board and got out. But is it safe for the other queer teachers, families, or students who are still there?

In an effort to discredit her opponents, Anita Bryant quoted Father John J. McNeill saying, “Most homosexuals think they are the only ones in the world, that they are absolutely isolated and, therefore, they grow up with all sorts of feelings of self-doubt and even self-hatred. It would be so important that there be some gay teachers in the schools who could serve as models.”[9] This is still as true now as it was when he said it on the Phil Donahue Show in 1978.

It doesn’t matter how long ago it was. It still hurts, and the work still matters urgently. If I, as an out queer person, can help students love their identities more expansively and work to undo the oppression that teaches us we are unlovable, then I will have done my work as an educator. I urge other educators, other queers, other Jews, to do the same.

Emma Price is an EdM candidate in school leadership at the Harvard Graduate School of Education. Emma attended the Charles E. Smith Jewish Day School in Rockville, Maryland, from first to twelfth grade. She lives with her fiancé Earnest and their two cats in Cambridge, Massachusetts.

Photo by Joshua Eckstein on Unsplash

[1] Anita Bryant, The Anita Bryant Story: The Survival of Our Nation’s Families and the Threat of Militant Homosexuality (Ada, MI: Revell, 1977).