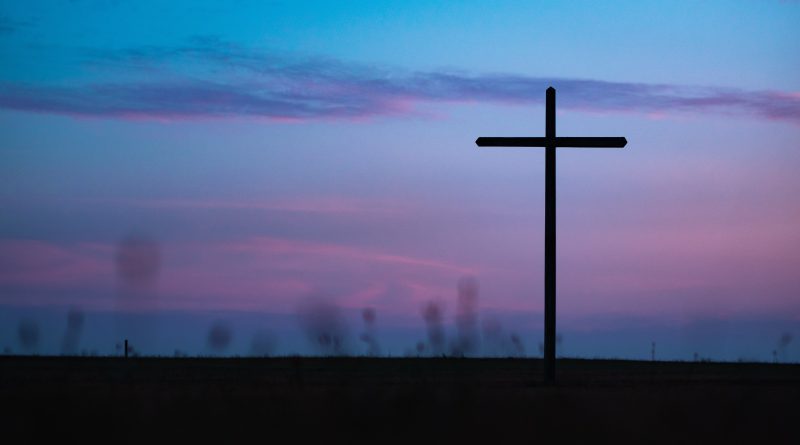 After Harvard Law School announced the creation of a new Religious Freedom Clinic on campus, LGBTQ students have been activated like a swarm of bees circling a kicked beehive. Our fear is that Harvard is condoning the type of arguments that try to justify LGBTQ discrimination under the guise of religious freedom. This is an argument that anchors its roots in a culture of discrimination towards LGBTQ people that has existed for most of human history—not in the free practice of religion. Our country is not divided between the religious and non-religious; it is divided between people who discriminate and people who don’t.

I first learned this distinction when my deeply religious family eliminated their congenital discrimination and grew to accept me fully without once wavering in their faith. During this process, I remember a conversation in the car with my mother who suddenly turned to me and said, “Why is our church so keen on demonizing gay people while dismissing all of the biblically forbidden things, like tattoos and clothing restrictions, as outdated concepts?” I was witnessing my mother diagnose the cancer of discrimination that had attached itself to her faith. I watched my family struggle as they surgically removed the homophobia they were indoctrinated into from their religious beliefs. Eventually, my mother, like so many Americans, understood that accepting LGBTQ people did not mean losing your faith.

We saw this same distinction in full display when the wave of “Religious Freedom” bills flooded the capitals of more than two dozen states the summer same-sex marriage was anticipated to arrive. The intent of these bills was simple: allow private citizens to turn away LGBTQ people from their businesses when they felt that serving them would violate their religious beliefs. When Vice President Mike Pence signed one of these bills into law in Indiana during his time as governor, no one feared that businesses would begin turning away divorced women (despite this also being forbidden in the Bible); they knew the target was LGBTQ people. LGBTQ people are treated differently, not because we are particularly singled out in the Bible but because we live immersed in a culture of discrimination that for too long has claimed refuge under the mask of religious expression. These laws are fighting to uphold a seething culture of discrimination that belongs in the dustbin of history.

LGBTQ people are just now being understood by society as we emerge out of thousands of years of hiding in the closet. Throughout history, homosexuality has been criminalized around the world—resulting in generation after generation suffering invisibly in the closet. It has only been in the past 50 years that LGBTQ people have found the freedom to come out to the world en masse. We think of divorce as something common today, but it wasn’t until Victorian reforms of the 1800s that it became legal in the United States and eventually integrated into society. It has taken us a long time, but LGBTQ people are undergoing this same process today.

Nevertheless, having been a religious person myself, I understand those who believe that they must adhere to the strict interpretation of their religions as they have learned them; anything less feels like a sinful betrayal. To those people I would like to ask: if there is a branch of your faith that accepts LGBTQ people with love, is it truly moral to practice a version of your faith that chooses to discriminate? LGBTQ discrimination is the boiling pot that LGBTQ children find ourselves in the moment we realize that we were born different. In my life, discrimination was slowly coming to terms with the fact that I was gay and instantly feeling terrified, the settling of a permanent nausea that wrenched me into remembering that my family might one day disown me. Discrimination was feeling the need to lie about who I was in fear of humiliation from my peers and then feeling the guilt of such deception eating away at me slowly for years. Discrimination was the self-hatred that formed like a cancer when, as a teenager, I was told that being gay was a choice, and still I was powerless to change it. Is this really the kind of pain your God would want to perpetuate?

For far too long, excuses in the name of religion have been the fire that has kept the pot of discrimination boiling. We must not allow the laws that fuel this fire to become part of the legal framework of our country. It is time for us as a country to begin disassociating discrimination from religion so that such a false choice can finally release its grip on so many well-meaning and loving Americans.

Born in Bogotá, and raised in Miami, Diego Garcia Blum is a nuclear engineer currently pursuing a master in public policy degree at the Harvard Kennedy School of Government. He previously worked in new technology development at Orano—the world’s largest nuclear technology company. He is a member of the National Board of Governors of the Human Rights Campaign and works as an immigration reform activist and community organizer. He holds bachelor’s degrees in nuclear engineering and political science from the University of Florida.

Photo by Aaron Burden on Unsplash