Home > About Us > Our Editorial Board 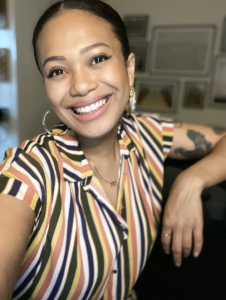 Kamille Washington (she/her) is the Co-Editor-in-Chief of the HKS LGBTQ Policy Journal. She received her Bachelor’s degree in the Comparative Study of Religion from Harvard College in 2010, and is a current student in the Mid-Career MPA Program at the Harvard Kennedy School of Government. She served as President of the Harvard Gender and Sexuality Caucus, Harvard’s LGBTQIA+ alumni organization, from 2017 to 2018. Kamille is also one half of the Unfriendly Black Hotties, a podcast about the intersection of race, gender, and sexuality in higher ed, pop culture, and politics. She identifies as bi and queer. 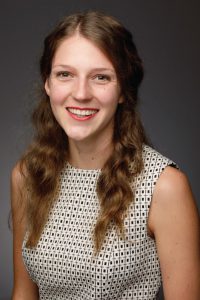 Elizabeth Zwart (she/her) is the Co-Editor-in-Chief of the HKS LGBTQ Policy Journal. She is a Rubenstein Fellow, a Master of Public Policy candidate with the Harvard Kennedy School, and a Master of Business Administration candidate with the Harvard Business School. She received her BSBA from the University of North Carolina in Philosophy and Business. She has worked in health care, criminal justice, trauma-informed care, and trans-inclusive curriculum development and is a crisis counselor with Crisis Text Line. She loves climbing, hiking, and board games with friends. 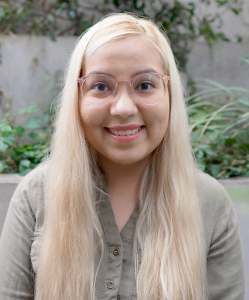 Marty Amaya (she/her) is a Master of Public Policy candidate at the Kennedy School of Government at Harvard University. She is a U.S. Department of State Charles B. Rangel Fellow and a Public Policy and International Affairs (PPIA) Fellow from Princeton University. Marty completed a BA in Political Science, BA in Criminal Justice, and BA in French at the University of Nevada, Las Vegas, in 2020. She was a GLAAD Campus Ambassador during her senior year, and looks forward to advancing LGBTQ policy during her career in international affairs. Marty is an avid theatre fan and is interested in Arctic policy. 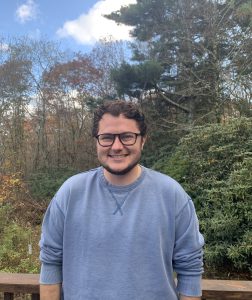 Morgan K. Benson (he/they) is a Masters in Public Policy student at the Harvard Kennedy School where he is focusing on transgender policy issues. He previously lived in Washington, DC, and worked in monitoring, evaluation, and learning for international development programs. While in DC, he volunteered with HIPS, a primarily sex worker-focused organization; TransWIN, a wellness provider information resource developed by the DC Area Transmasculine Society; and the unofficial LGBTQ Alumni Association of Notre Dame. He graduated from the University of Notre Dame in 2014, where he studied Anthropology and Economics and was involved in the student organizing campaign which led to the first official LGBT student organization at the University. 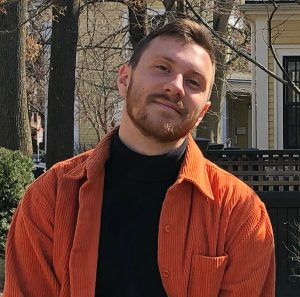 Ben Demers is a joint candidate for the Master of Urban Planning at the Graduate School of Design and the Master of Public Policy at the Harvard Kennedy School. His research focuses on LGBTQ neighborhood development issues including housing, neighborhood branding, health resources, and nightlife support and regulations. Prior to coming to Harvard, he obtained his BA in Geography and Cultural Studies from McGill University in Montreal, and worked for Out & Equal Workplace Advocates providing trainings and organizing conference content around LGBTQ workplace inclusion. 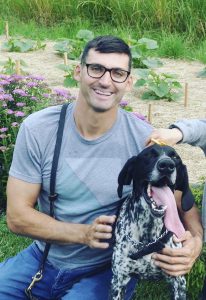 Craig Johnson is from Medford, Oregon and pursuing a MPP at the Kennedy School. He works in for the United States Coast Guard and spends his free time kitesurfing, biking, skiing, or enjoying friends. 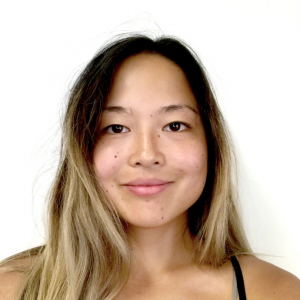 Rachel Youngeun Rostad (she/her) is an MPP candidate at Harvard Kennedy School. She graduated from Macalester College in 2015, where she studied literature, anthropology, and human rights, and co-facilitated the campus’s QPOC Collective. Since then, she has worked in education and communications in a multitude of settings, with the goal of advancing equity and human rights. An essayist and poet, her most recent work can be found in Catapult and Entropy. 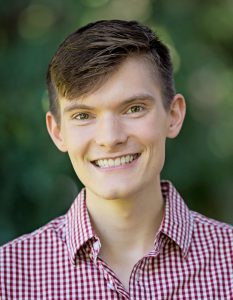 Jacob is a JD/PhD student at Yale Law School and Harvard’s Department of Government where he studies whether and how American political institutions – local governments, the courts, and administrative agencies in particular – advantage some interests over others, and to what effect. Prior to his graduate studies, Jacob worked on LGBTQ equality and racially discriminatory policing with the ACLU, organized for racial justice with the Catalyst Project in San Francisco, and studied equitable land use policy as a research fellow at Yale Law School. He received a BS in Mathematical and Computational Sciences and BA in Political Science at Stanford, and hopes to pursue a career in legal academia advancing our understanding of how to combat institutional biases in US policymaking.